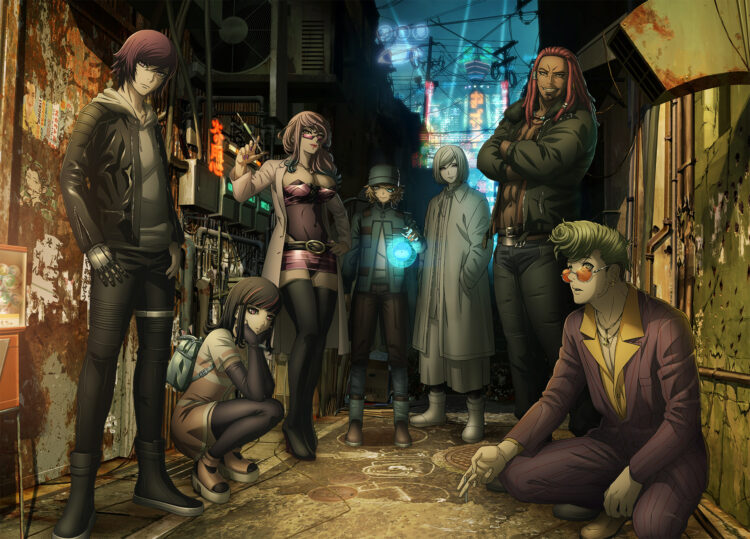 About Akudama Drive (via Funimation)
Many years ago, a Great Civil War ravaged Japan, leaving the country fragmented between two regions: Kansai and Kanto. In Kansai, a group of six Akudama (AKA Criminals) carry out missions given to them by a mysterious black cat, while evading the police. But a dangerous journey is about to unfold when a civilian girl becomes twisted into the Akudama’s way of life and witnesses their criminal drives.

Kocha Sound provided weekly simuldub production for this title for Funimation, from December until March. All recording was done entirely remote during COVID-19, with actors all using their own equipment from home across the country. You can watch all twelve episodes now! 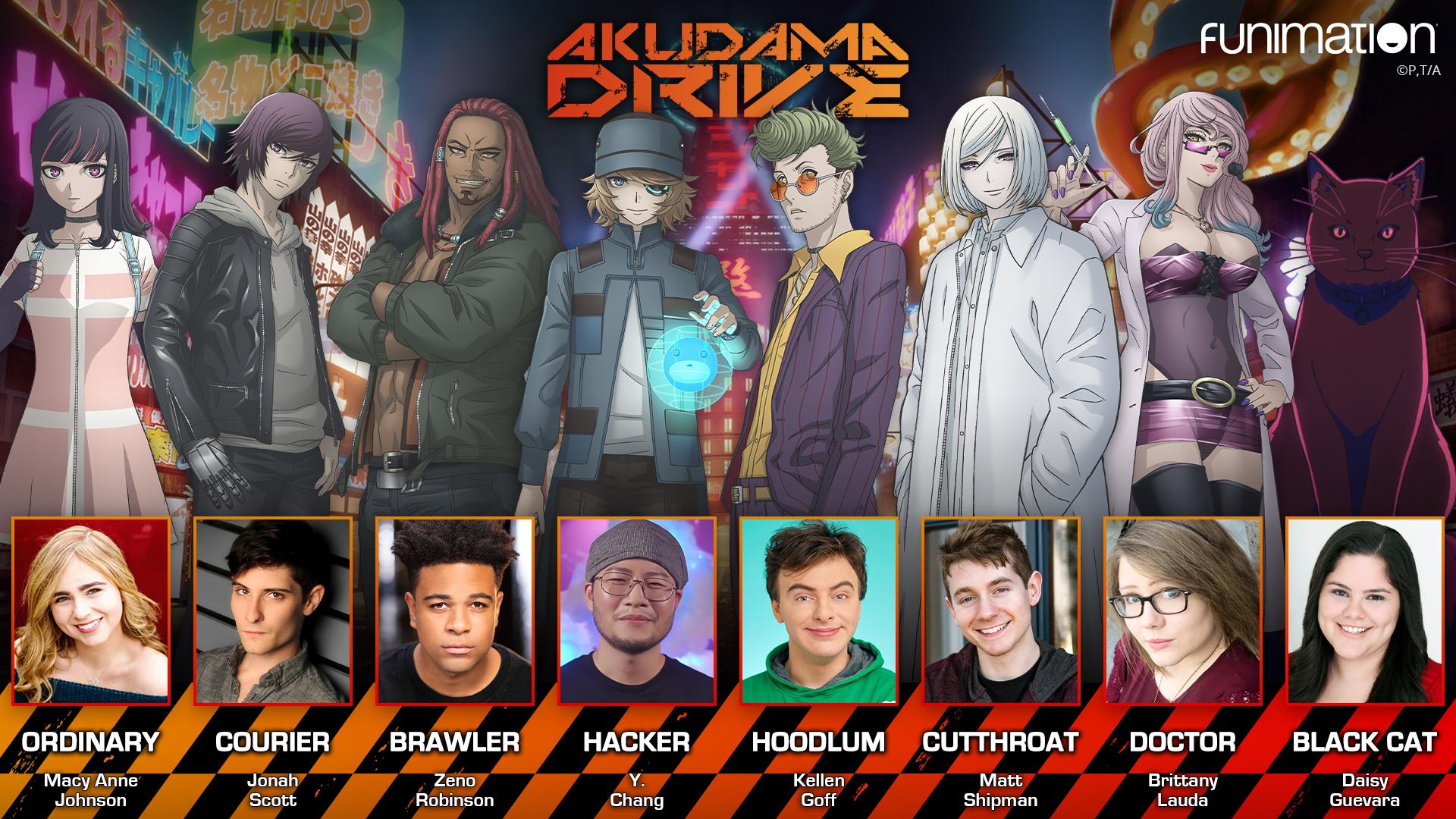