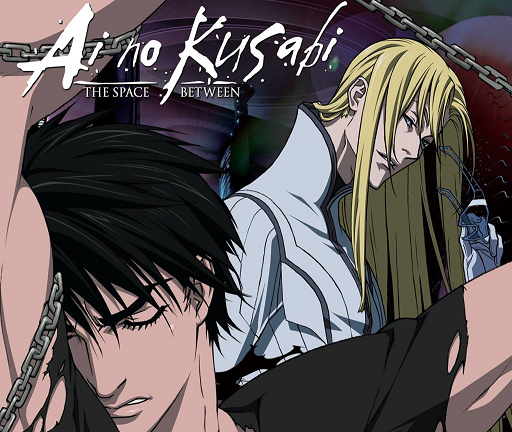 AI NO KUSABI is a gritty, suspenseful, and sensual four-episode OVA based on a novel by award-winning female sci-fi author Rieko Yoshihara. The series takes on heavy hitting subject matter including systemic racism, sexual agency and social isolation. Set in a dystopian future, the patriarchal society of the planet Amoi lives under a strict caste system overseen by the authoritarian control of a supercomputer named Jupiter. Social class is determined by the color of one’s hair, and Iason sits at the top of the pecking order as a ‘Blondie’. His privileged life draws scandal when he chooses to take in a ‘mongrel’ gang leader named Riki as a ‘pet.’ There are no taboos against the lighter-haired elites staking claim to the dark-haired denizens of the slum, but when Riki commits an unforgivable act, the intensity of their relationship begins to draw dangerous attention. As emotions and tensions escalate, will Iason and Riki escape the fateful consequences of their forbidden romance?

If freedom were to open up in front of you, what would you do? Kocha Sound is thrilled to present the full cast list for one of the first HD, Dubbed Yaoi titles on Blu-Ray. Look for it Winter 2017 on Blu-ray, DVD and streaming platforms. Order it now! 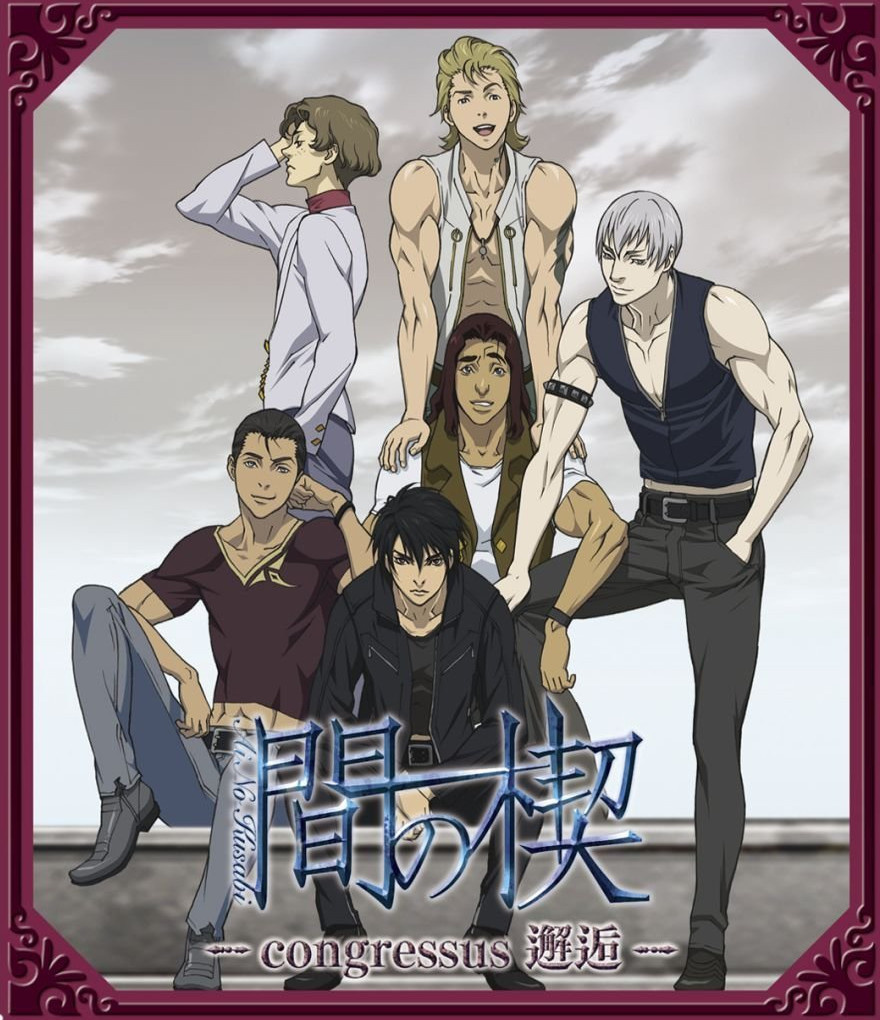 What people are saying:
“I actually think this is one of the best dubs I’ve ever seen, boys love or otherwise… because every single performance is 100% good…we need more of this…this attention to detail, this level of polish” – Dubtalk Podcast