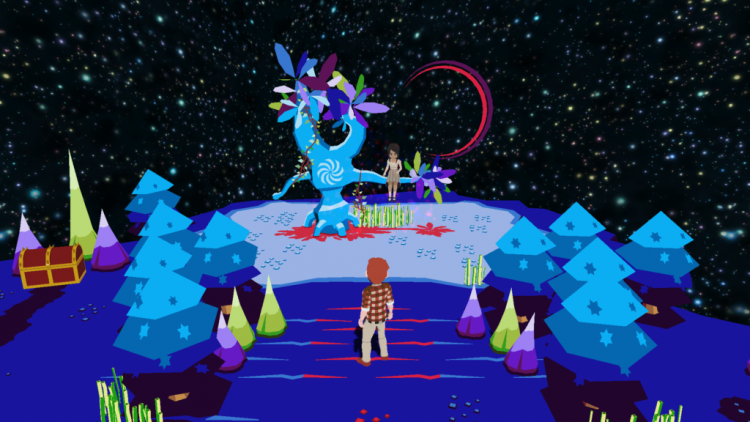 On the afternoon of April 4th 1999 Sammy Pak went missing.

That night, a video of her last known moments was uploaded online.

All of your friends excitedly watched as she is pulled from an elevator by something…. otherworldly. This is a story about what happens when you look for someone who can’t be found… and the strange things you invite into your life when you go to forbidden places.

Kocha Sound & AckkStudios are thrilled to formally announce the completed cast for YIIK: A Postmodern RPG. YIIK will be releasing on various platforms in the near future (including PS4, PSVita & Steam!). It will also be receiving a physical run from LimitedRunGames. 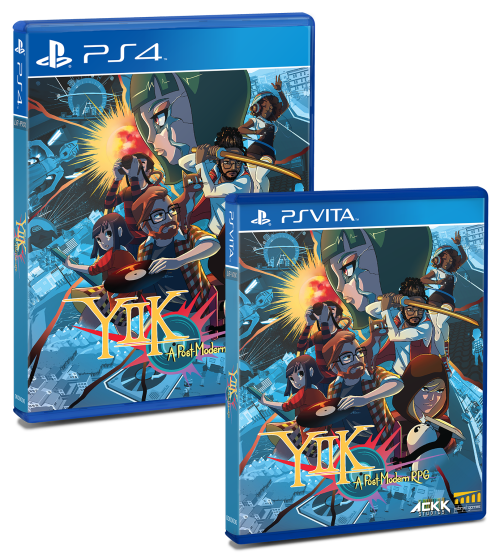 You can check out the most recent trailer HERE, or watch a scene from the Alpha below!