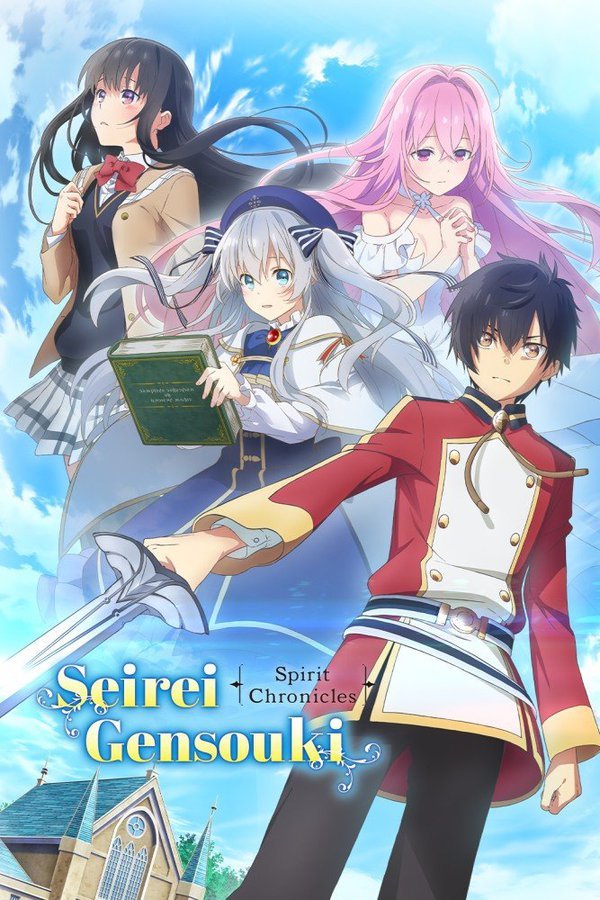 SEIREI GENSOUKI: SPIRIT CHRONICLES is the anime adaptation of the popular light novel of the same name. To celebrate the release of the anime, a crowdfunding campaign was launched in Japan that distributed limited edition merch. They ended the campaign with reaching 192% funding, over 9 million yen. A second season has been announced.

His past life and current life are intersecting–a boy with memories of two lives faces his destiny! After his mother was killed at an early age, the orphaned Rio fought his hardest to survive in the slums. One day, he awakens to the memories of Haruto Amakwa, who died in an accident while dreaming of being reunited with his childhood friend, and Rio realizing he has reincarnated in a world of swords and sorcery.

Brittany Lauda, co-owner of Kocha Sound, was hired to act as casting director for this title by Iyuno-SDI. All other production was handled by the Iyuno-SDI team. Check out the released episodes here! 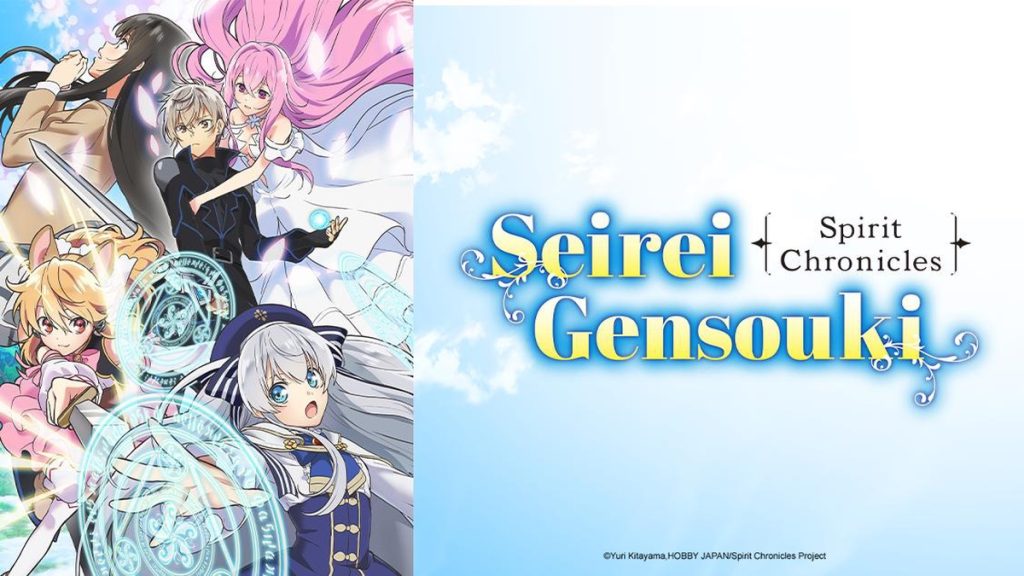 Voice Over Production and Recording: Iyuno-SDI